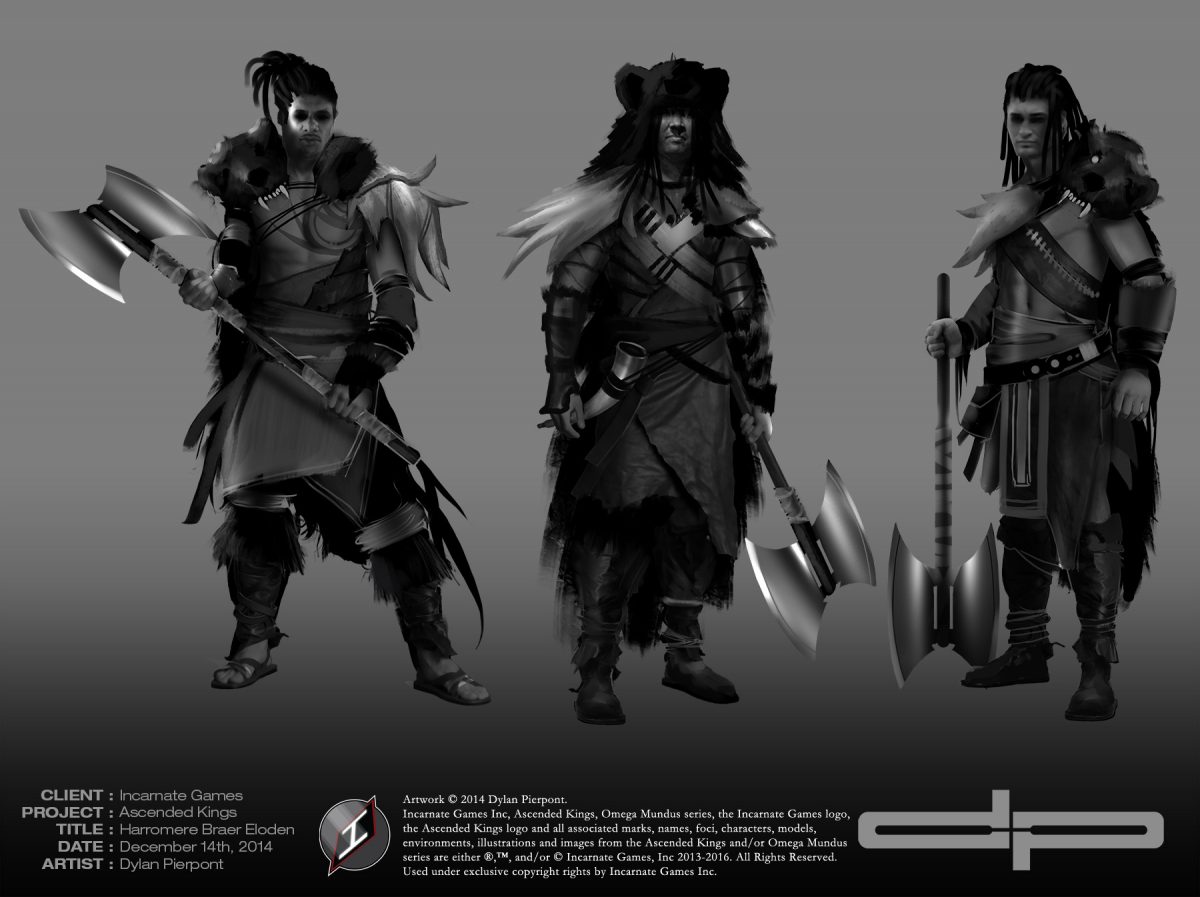 I don’t have too much to say. This should all be pretty routine at this point. This guy’s going to be a fun one to work on 🙂

Let me know what you guys think!