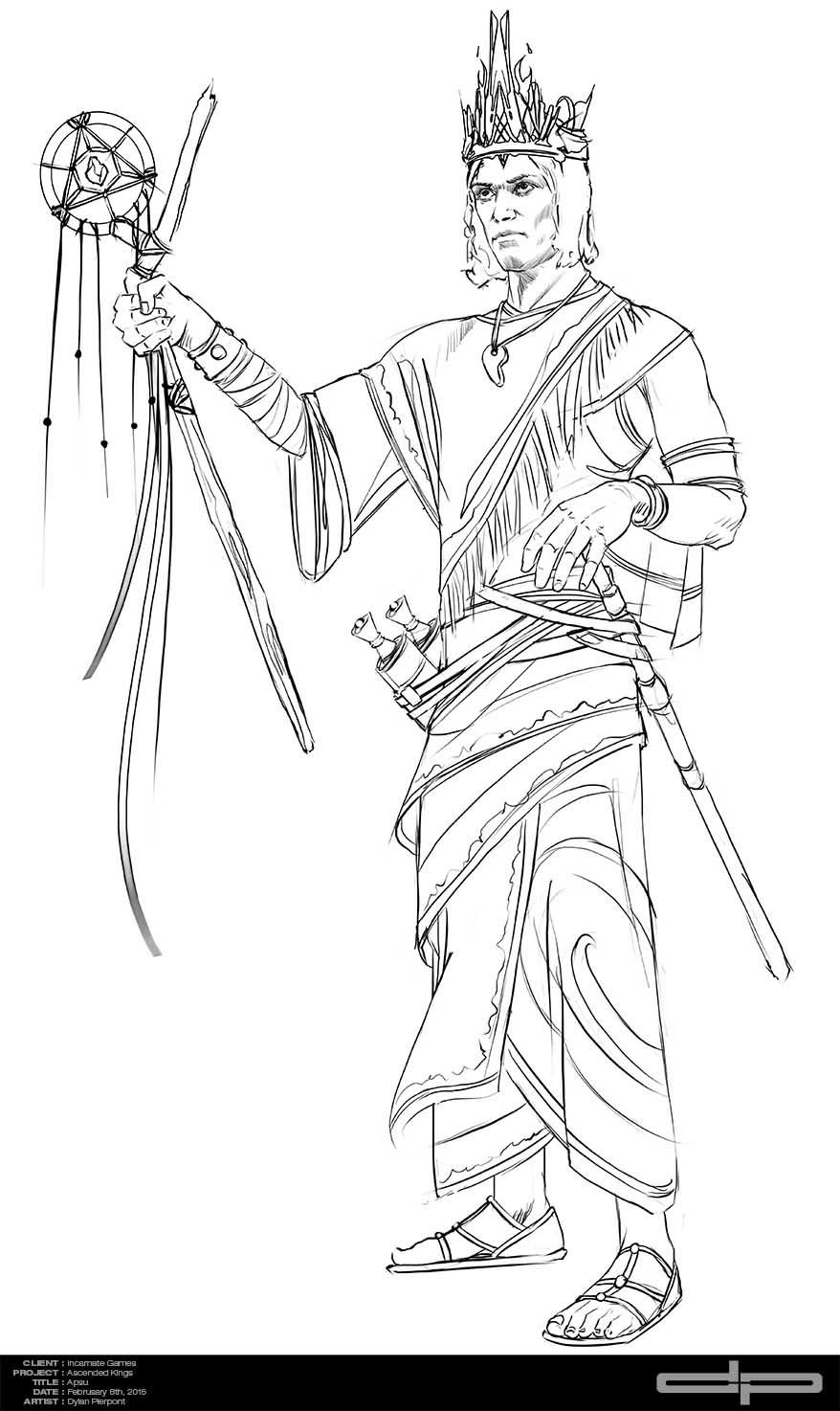 Base lines. Let me know if anything is looking out of place.