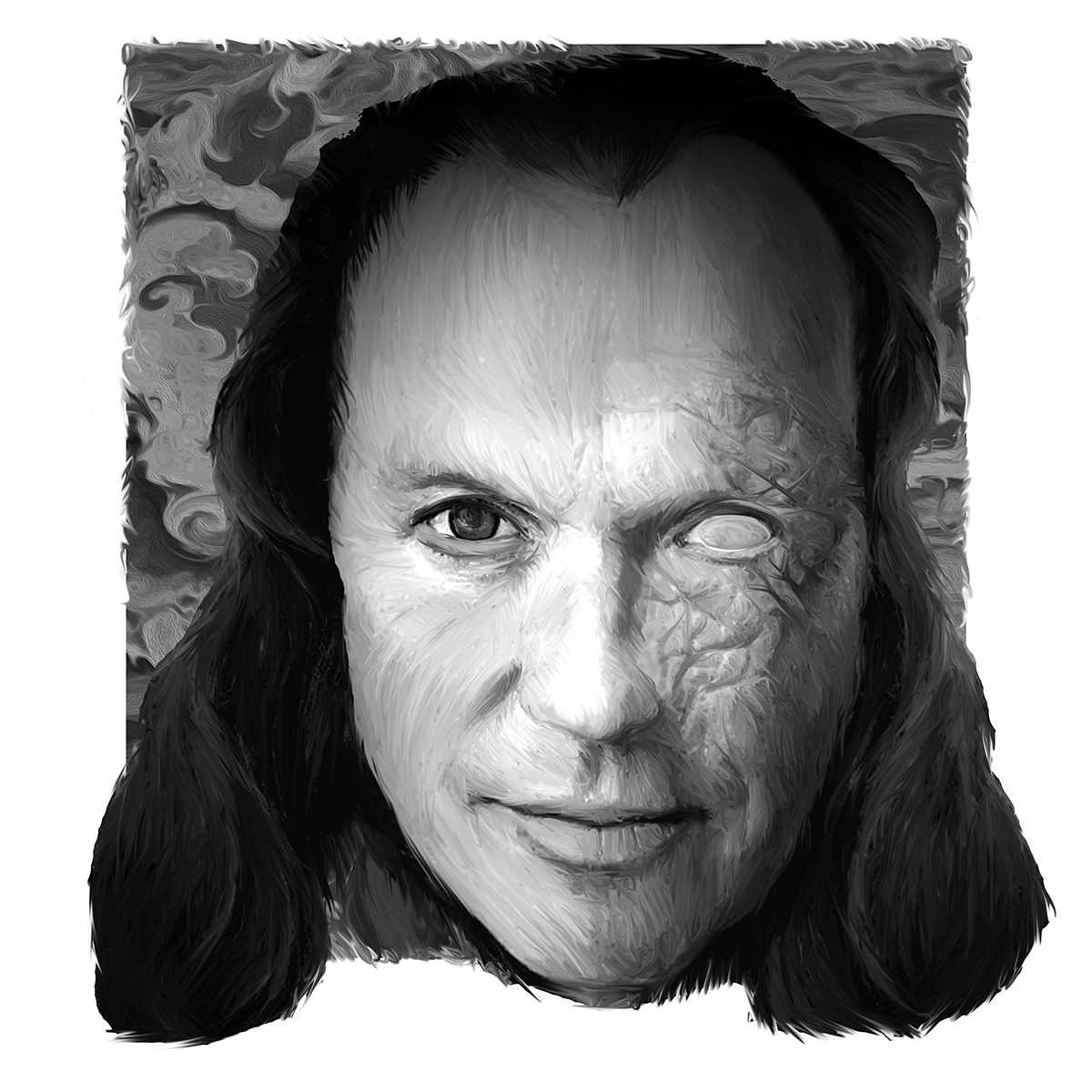 Due to the natural protection afforded by Zhoth’s underground dwelling, Sar Khadrius has been the least motivated to unite with the other kingdoms to face the sentinel threat. However, even the king of dire knows that his kingdom is not invulnerable and is willing to do whatever necessary to secure the future of his people. 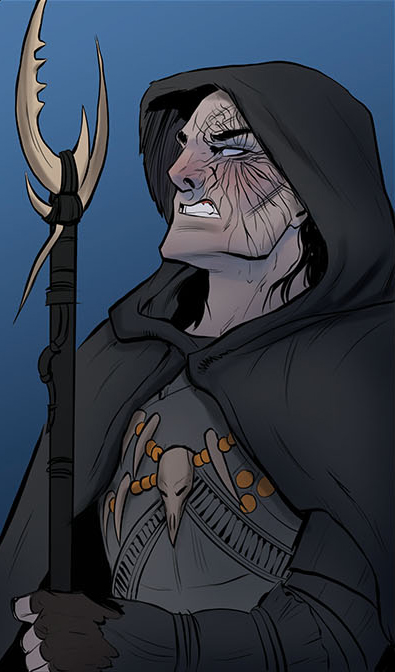 Khadrius Zhoth is known as the “Midnight King” for the vast time he spends in darkness contemplating his focus, the energy of Ylem and the universe itself. Many among his people believe he can turn his physical self into a shadow and drift up among the stars, searching the heavens for answers beyond mortal comprehension.

Get Ascended Kings on Kickstarter! 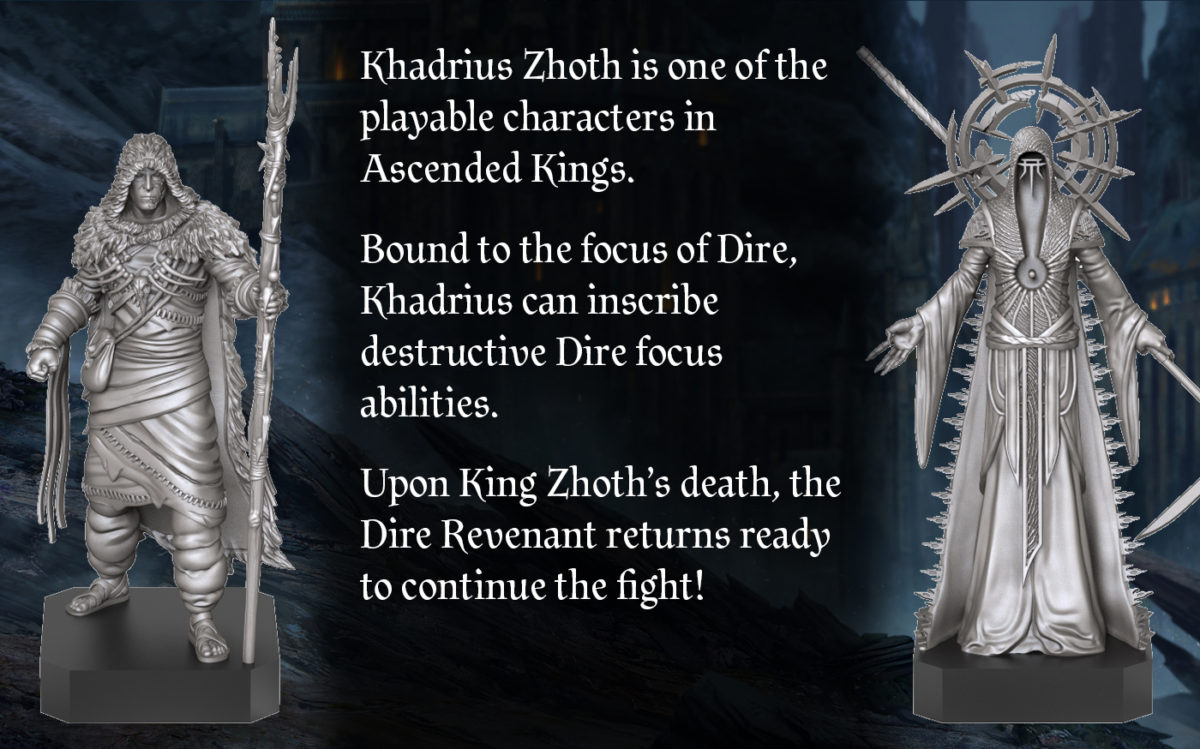