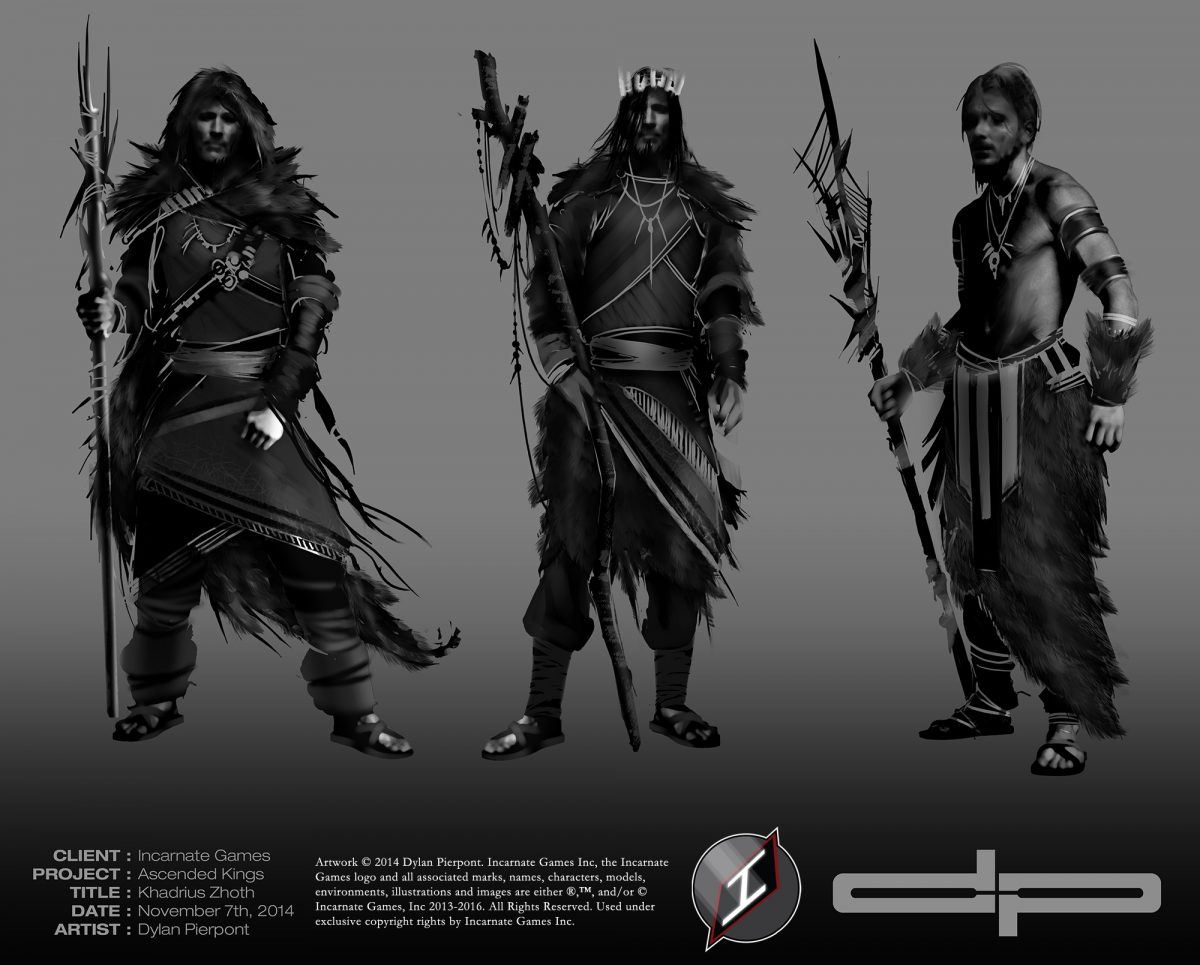 We visit King Zhoth again, a continuation from Episode 1!

Here we are. As always, let me know what you think!