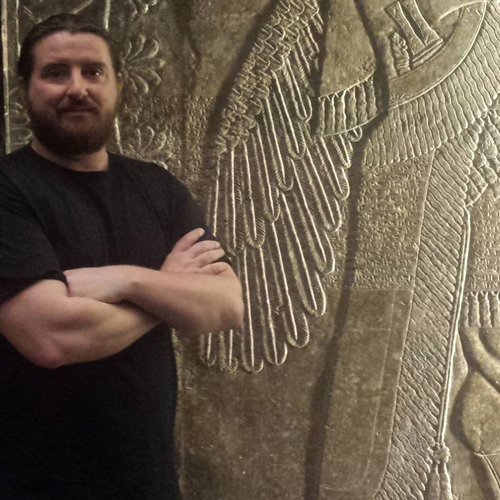 Founder and owner of Incarnate Games Inc, Jason Allen has a Bachelor’s of Science in Computer Science from Colorado Technical University. Jason is the entrepreneur and visionary behind the games and stories developed at Incarnate Games. Jason enjoys science fiction and fantasy, has a passion for imaginative realism as well as fiction writing, essays on philosophy, alchemy, religion, poetry and other literary crafts. This experience has guided Jason in the creation of Incarnate Games where he is committed to excellent game design and epic storytelling. Jason is the lead designer and source of imagination for the game titles soon to be announced by Incarnate Games. 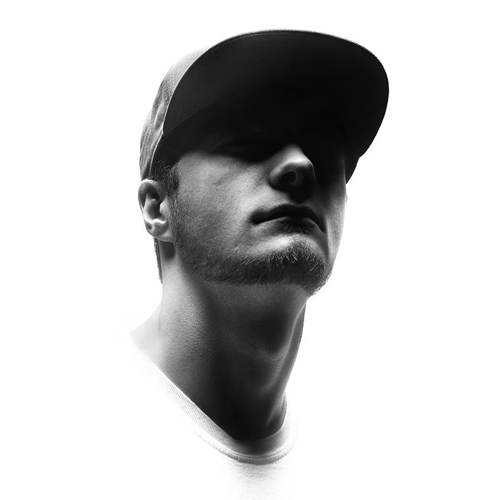 Dylan is the lead concept, character and environment artist who develops and refines amazing illustrations that bring Incarnate Games’ worlds to life. Since 2014, Dylan has continued to be an artistic force that inspires what it means to be “Incarnate.” Dylan has been involved with many well known games in the industry. You can see more of Dylan’s work and professional experience on his website. 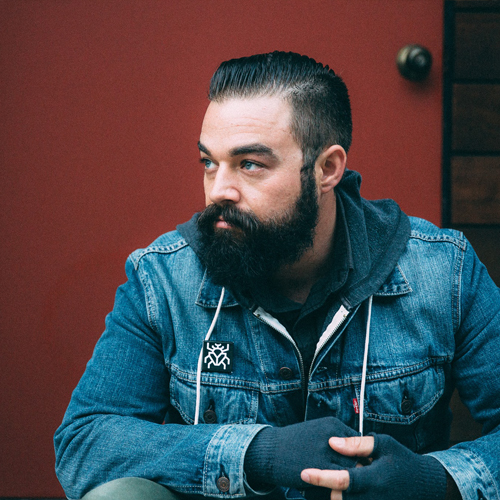 Anthony Benedetto is a highly lauded freelance illustrator and designer. It has been a privilege for Incarnate Games to work along with Anthony. He has created several logotypes, graphic designs, icons and treatments for the use in the game project TBA. “The space between reality and fantasy or fiction and nonfiction is the middle ground I find the most intriguing and in some ways the most honest. I love nature and technology, the modern and the antique, the studied and the intuitive; these types of dichotomies are at the source of all I do.” You can learn more about Anthony on his website. 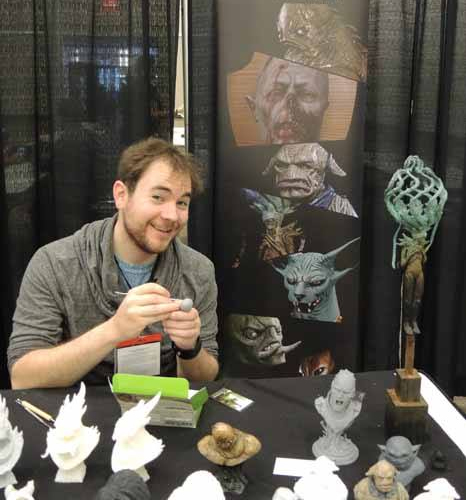 Andrew is a sculptor based out of Canada. He joined up with Incarnate Games after meeting with Jason at Spectrum Live in May 2015. We have been blown away by Andrew’s sculptures; he has taken Dylan’s character illustrations and transformed them into beautiful miniatures for our tabletop game. He has a passion for the fantastical and weird and most of his work revolves around those abstractions. Learn more about Andrew and his amazing works on his website. 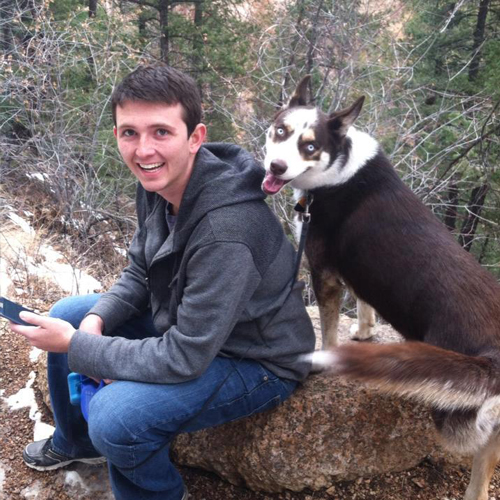 Ryan has an accomplished career working as a programmer and web developer since 2009. When Incarnate Games needs a custom coding solution, Ryan is the one that we turn to! He has a Bachelor of Science in Computer and Information Sciences. He has built comprehensive online solutions for churches, schools and other nonprofits. When he is away from the keyboard, he and his wife enjoy caring for their Siberian Huskies and teaching obedience commands and house breaking for foster dogs. 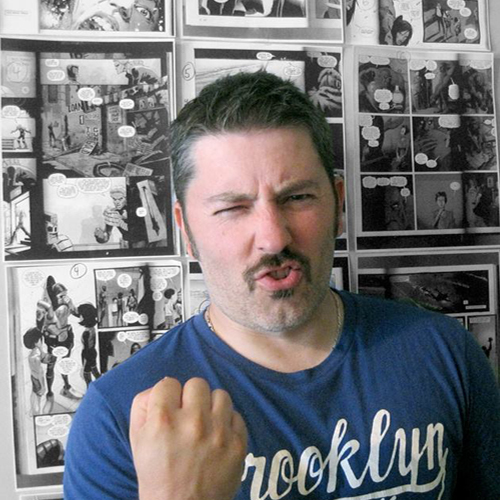 Nick has extensive experience as a writer and game designer. As a creative professional for the last 20 years, Nick has been writing, editing, consulting, creating concepts, designing narrative, publishing, and being generally awesome. Incarnate Games is honored to have him as part of the team. After having refined the story ideas for our debut title with Jason Allen, Nick has authored the full graphic novel script. Thanks to Nick, the story is just as epic as it is beautifully written. We can hardly wait to share it with you! To read more about Nick, his work, and see a sneak preview image of our graphic novel, visit his website. 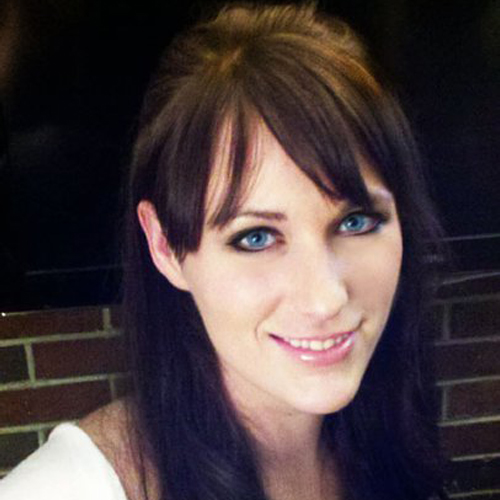 Renae is a professional comic book artist living in Los Angeles with her husband Ray Dillon, their two sons Tycen and Drake, and their two cats. Most of her works are created along with her husband, who is the inker, colorist and letterer. Incarnate Games is overjoyed to have Renae and her husband Ray as the art team creating the artwork for our TBA graphic novel! To see the amazing artwork and publications that Renae has been a part of, visit her website. 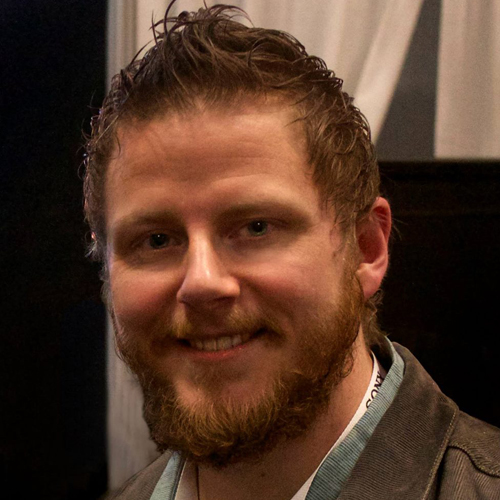 Ray has over 15 years of professional experience working as an artist in comics, film, tv, trading cards, video games, and novel covers. As a comic artist, he has worked as a penciller, inker, colorist, designer, and painter. He has published works with Marvel, DC, IDW, Dark Horse, Archie, Image, and more. Incarnate Games is privileged to name Ray and his wife Renae as the artists behind the full production of our first graphic novel! Be prepared to be blown away by visiting his website. 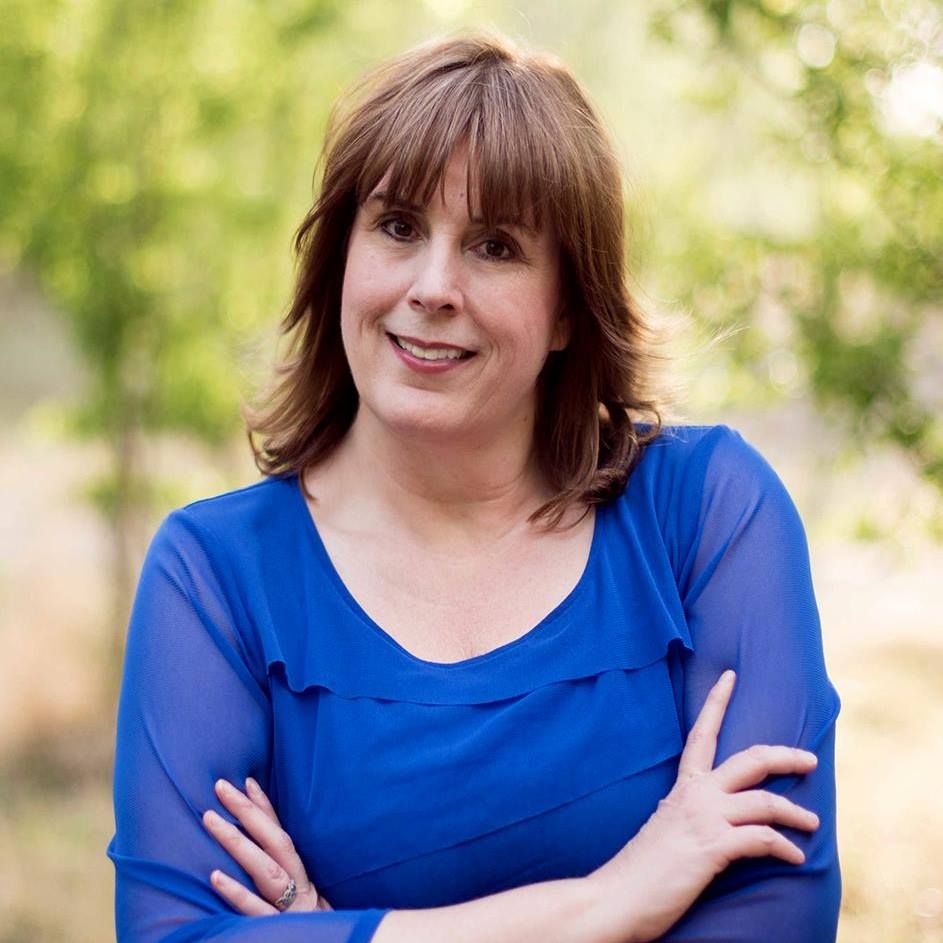