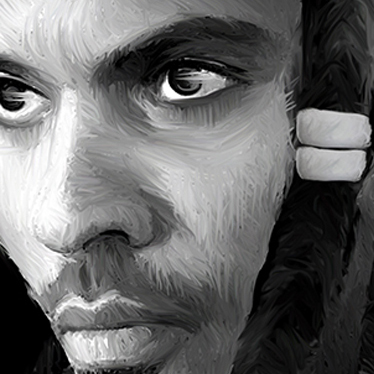 Welcome to a Special Preview Episode of the Incarnate Process!

Another preview features a glimpse of the Ascended Kings Lore Book entitled “The Pocket Guide to Empyrnea” written by Nick Macari and illustrated by Elizabeth Leggett.

Today’s post we feature Harromere Briar Eloden, one of the Ascended Kings of Empyrnea, who appears in the lore and story of Ascended Kings, the upcoming tabletop game and graphic novel by Incarnate Games.

Here is an excerpt of the Pocket Guide which accompanies this beautiful illustration:

Harromere Briar Eloden came to power only twenty years ago, under a unique circumstance. The current king at the time, fought a rogue scion. So vicious and terrifying was the beast, that no other warrior dare face it but the king.

Too much for even the king to handle, the king’s arm was torn from his body and with it the protection of his bloodstone. Moments after losing his arm, the king was struck down by the scion. Overcome with rage, Harromere rushed to the fallen king’s side and took up the fight against the beast. After a ruthless battle Harromere walked away victorious.

We will be sending out bi-weekly newsletters leading up to the relaunch of the Ascended Kings Kickstarter on 7-5-17. Inside you will discover never before seen content, including the full illustration of King Eloden featured here, and much more to come!

We hope you enjoyed this special preview, stay tuned for next week as we share another character from The Pocket Guide to Empyrnea!

In Episodes, Pocket Guide to Empyrnea